I have been delayed in my blog activities lately! End of school year craziness, as well as trying to get organized for an upcoming week-long work trip to Vegas, have had me running around like a chicken with its head cut off!!!

Annnyhooo, I saw a Facebook event announcement for Apocalyptica Plays Metallica By Four Cellos at The Rialto Theater. I really like the Apocalyptica songs that I’ve heard on the radio, mostly featuring vocalists, so I thought this would be a good show to see! I have steered clear of concert events in the past because I get claustrophobic in big really excited, pushy groups…I’ll have to make myself do a giant concert at some point during this experience, but decided to dip my toe in with this one because I really like this group and the venue is tiny, historic, quirky and interesting. 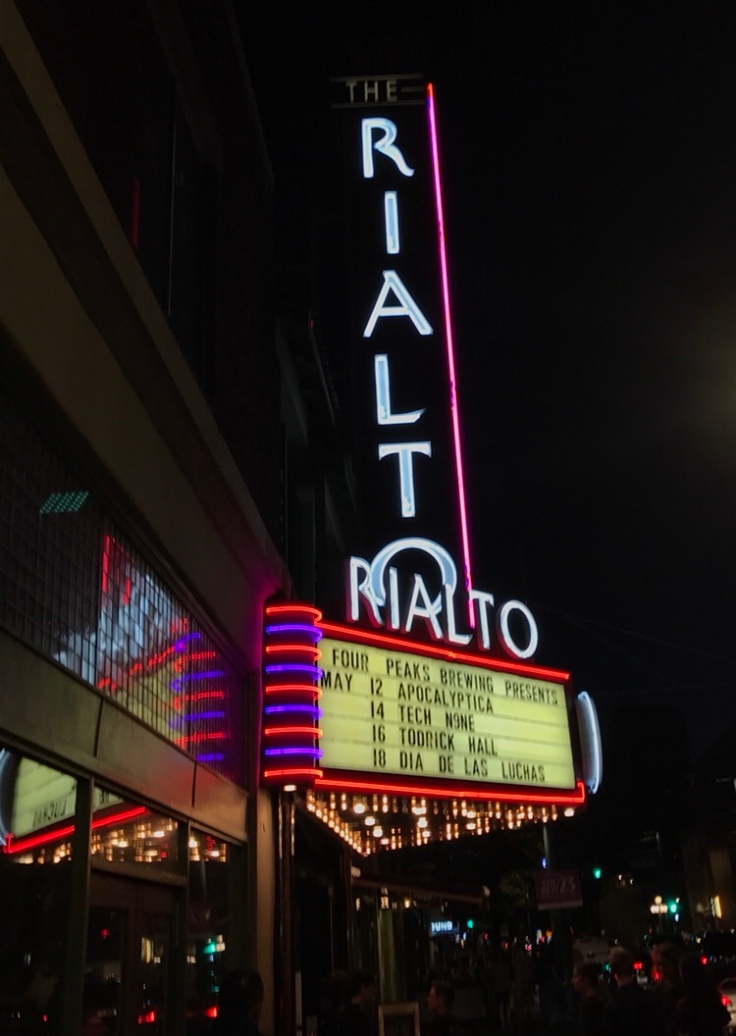 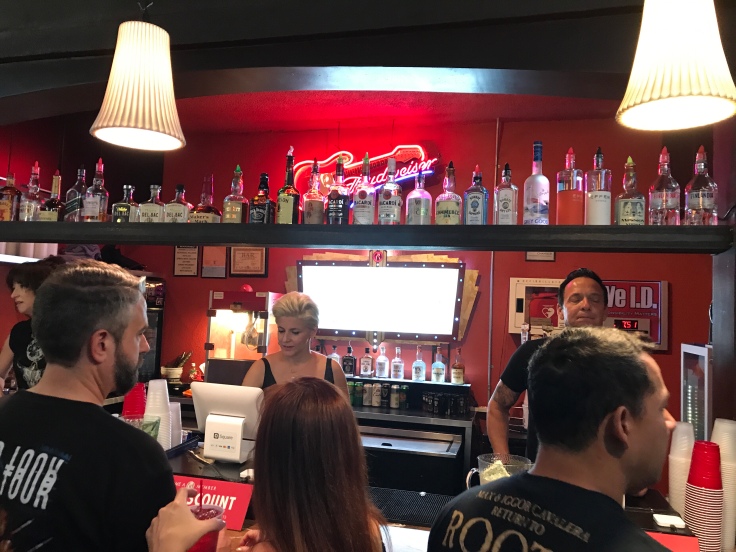 I had a quick bite to eat at one of my favorite sushi bars around the corner from the theater. I grabbed a beer for the show at the Rialto’s bar. Then, I made my way into the theater to find my seat. I discovered that I was sitting next to another single lady for the evening! She was a really sweet PhD student from India. We talked about the band and other music we liked. She told me about her field of study, which is Neuroscience, and her research focus. Then, we head banged to Cello Metallica together. 😂

The show was really AMAZING! Apocalyptica Plays Metallica By Four Cellos was the first album released by the metal cello group in 1996. They never toured to promote the album, but they remastered it 20 years later in 2016. Fortunately, Tucson was on their list of worthy places to showcase this masterpiece. I really didn’t know what to expect. I figured I would enjoy the show, but wasn’t prepared for how impressive the four cellos sounded busting out metal live. 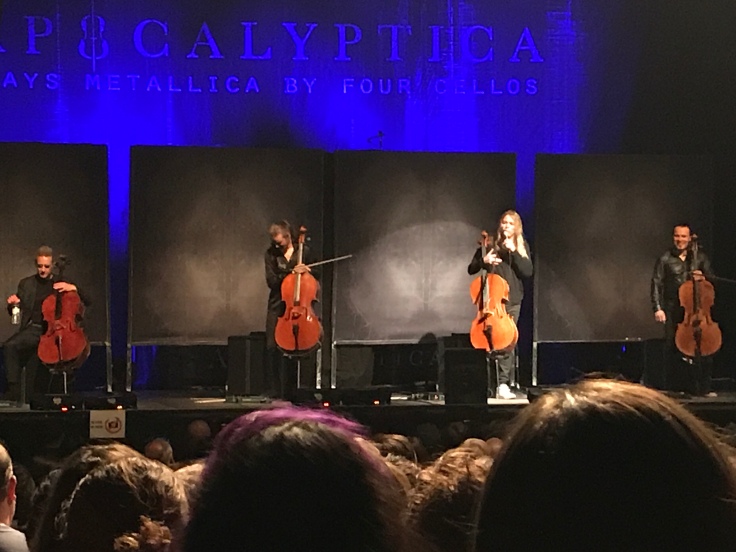 They started the show playing all of the songs from their album without drums, which I didn’t miss because they sounded so good! Then, they brought their drummer in for the second half of the show and it set the show on fire. I loved how I could feel the bass cellos in my chest. The “guitar” solos from the songs were UNREAL. I think they almost sounded better than guitar because maybe the bow adds more precision and clarity. I might have just made that up, but that’s how it seemed. It was unbelievable. 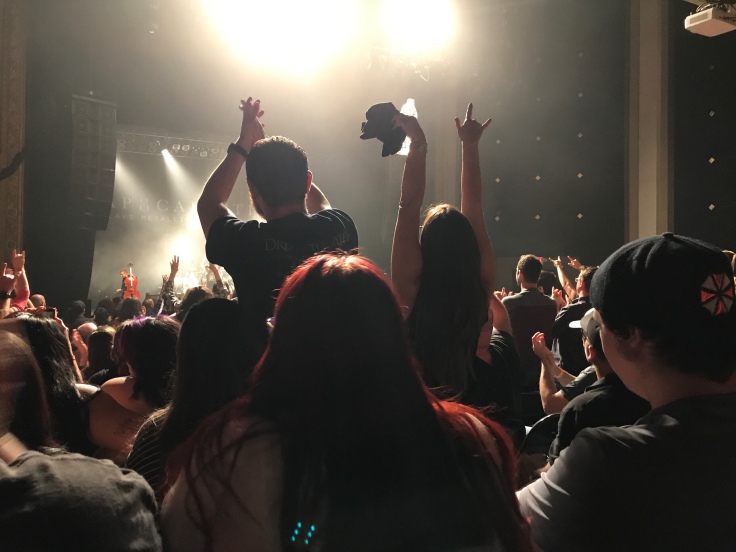 These guys had all of the stage presence of a proper metal band, complete with hair whipping and head banging. They were funny and engaging too. I really loved this show and would definitely see them again, in a heartbeat, and would bring friends. 😊 I’m a bigger Apocalyptica fan now for sure.

Thank you for stopping by! 9 Down, 41 to Go!! Maybe I can steal away for some alone time to knock out Date #10 in Vegas! Fingers crossed…